While it is common for people to drink alcohol in social settings or to relax after a long day, alcoholism is different. It is a disease that affects a person’s physical and mental health, relationships, and daily functioning.

Signs And Symptoms of Alcoholism

There are several signs and symptoms of alcoholism, including:

Alcoholism can have serious health consequences, including:

It can also lead to;

Why People Get into Alcoholism

Some possible factors that lead to alcoholism include the following:

If you are worried about alcoholism, you should speak with a healthcare professional or a trained addiction specialist. They can connect you with the resources and support you need. 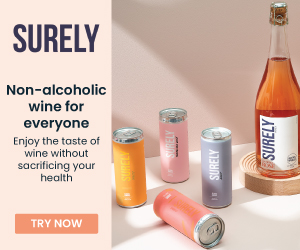